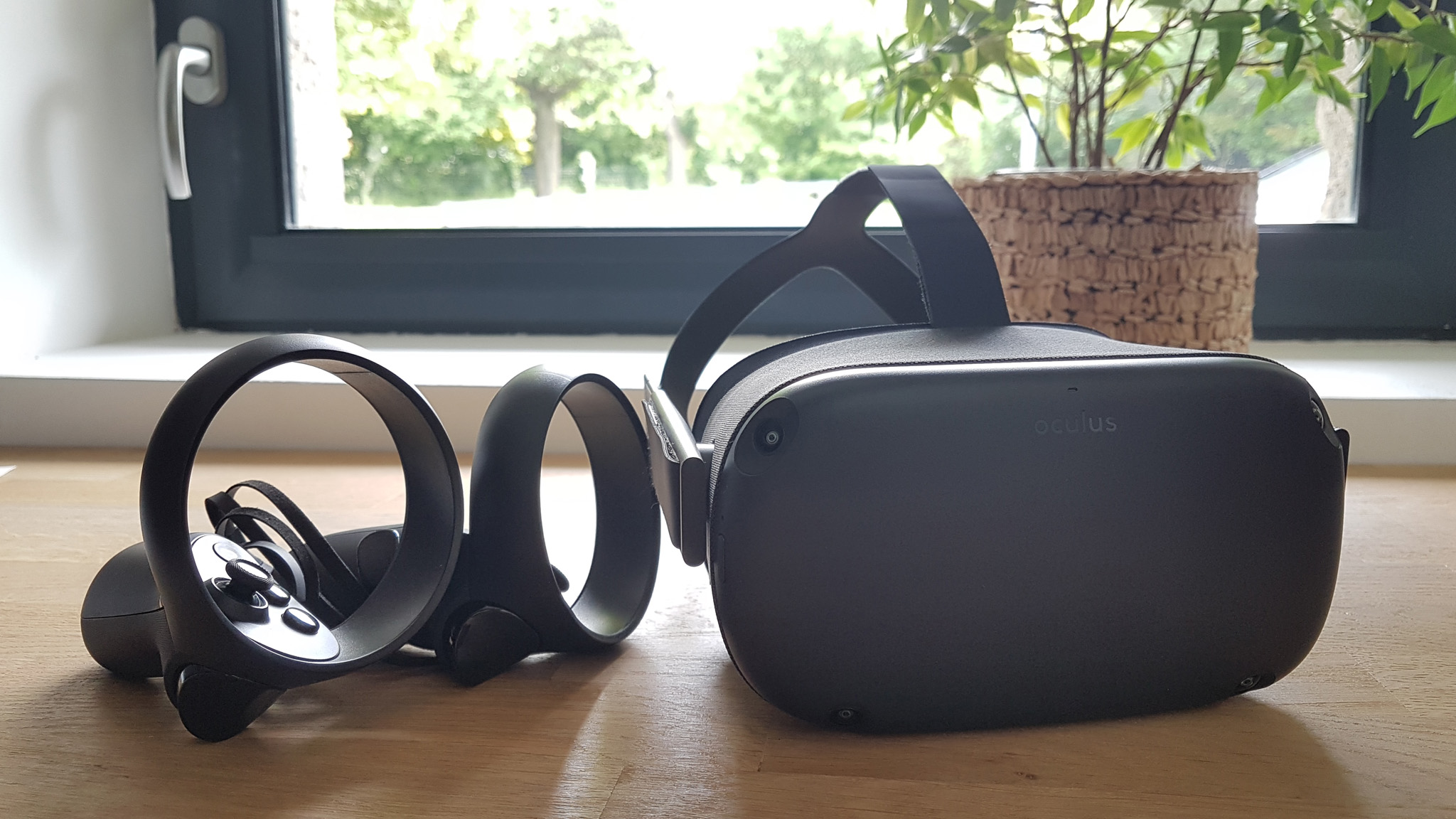 I received my Oculus Quest this morning ! I tried it really quickly (too quickly) … I will try to test it in a sport hall this week-end with at least the included demonstrations and « Vader Immortal : A Star Wars VR Series- episode 1 » (this should be a good application to experiment the graphic quality we can get in such a device).

Here are my « early first impressions » :

These are only my first impressions, let’s try it further more before giving my final opinion in a future post.

If you have already tested Oculus Quest, please share with us your experience.

EDIT : I tried all available free experiences and played « Vader Immortal » using the Oculus Quest in different locations. A strange thing appeared ! I can see sometimes some « glitches » on screen. I cannot explain easily what I see (some pixels which change their color randomly during one frame ?). I was thinking it was only inside « Vader Immortal  » experience but I can note that in other applications and even in the Oculus Home. I will discuss this point with some other people working in VR field and I will give feedbacks about this strange thing in the next post. Maybe I have got an issue with my device ? :(. Tell me if you experienced the same with your Quest (so I can figure out I am not crazy 🙂 ).