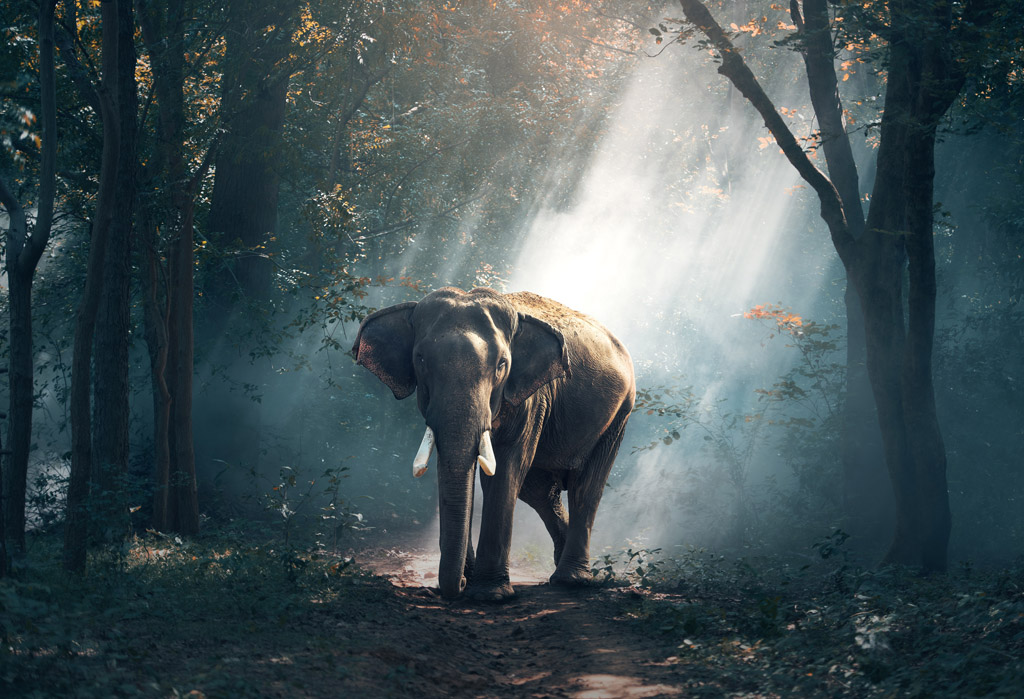 I saw that on TV sometimes ago : instead of looking at animals through grids in a zoo, it is now possible to visit them immersed in their wild environment hiring a VR headset.

I find the idea really smart ! This is a good way to use 360 video and VR headset to raise awareness in children minds, to show them how wild animals / endangered species live and why we should care about their well-being.

If you have a VR headset at home you can find such kind of 360 videos on Youtube (but mostly monoscopic, good stereoscopic 360 videos are rare). But this should not stop you going to see animals in real !