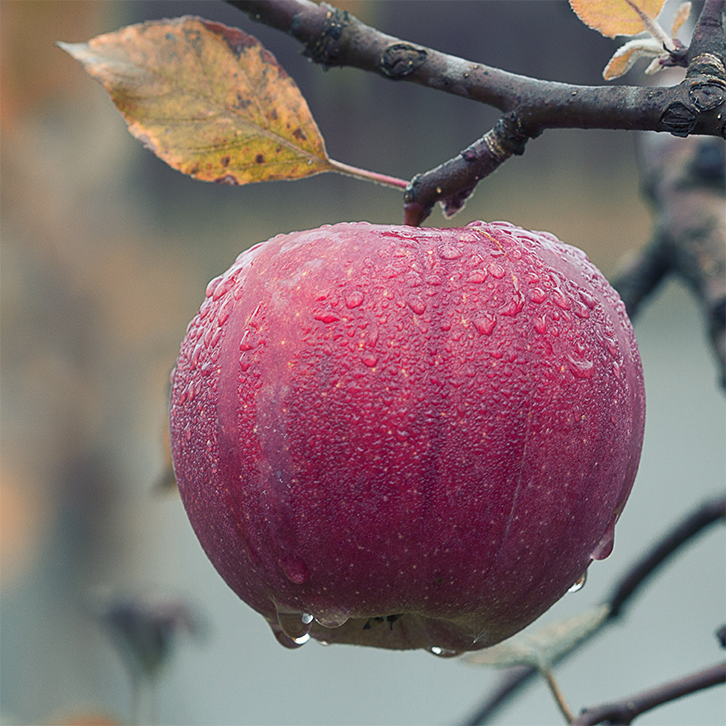 Apple during the last WWDC 2022 announced a new API which seems to be quite interesting for whom would like to acquire space volume quite quickly using LiDAR, its name : Roomplan . This API gives developer a way to acquire the volumes identifying objects to create windows, furniture (approximating them as bounding box) and enabling a USDZ export.

USDZ format is an AR-ready format for iOS / ipadOS devices : opening an USDZ file through a webpage (using Safari ) or inside a mail (using Mail obviously) … you will be asked to go in AR mode and you will be able to visualise the 3D object in your real environment at scale 1 (by default but you can change the scale / position / orientation).

This news made me remember Apple had already released an other API last year, but only for MacOS users 🙁 : Object Capture. This API is able to generate a 3D object from photos (photogrammetry technology).

To summarize quickly this little post : Apple gives developer for free an API to acquire 3D models quickly using photogrammetry (MacOS only) and an API to acquire « plans » of rooms (LiDAR devices only : iPhone 12/13 Pro and iPad Pro 2020+). These are really Mac/iOS-device dependent but are pretty interesting regarding the really high quality results presented in Apple videos.

How to see USDZ formats on Windows ? Options are quite limited, I only found a shell extension from Activision but it requires some compiling skills and a bit of your time to install it properly.