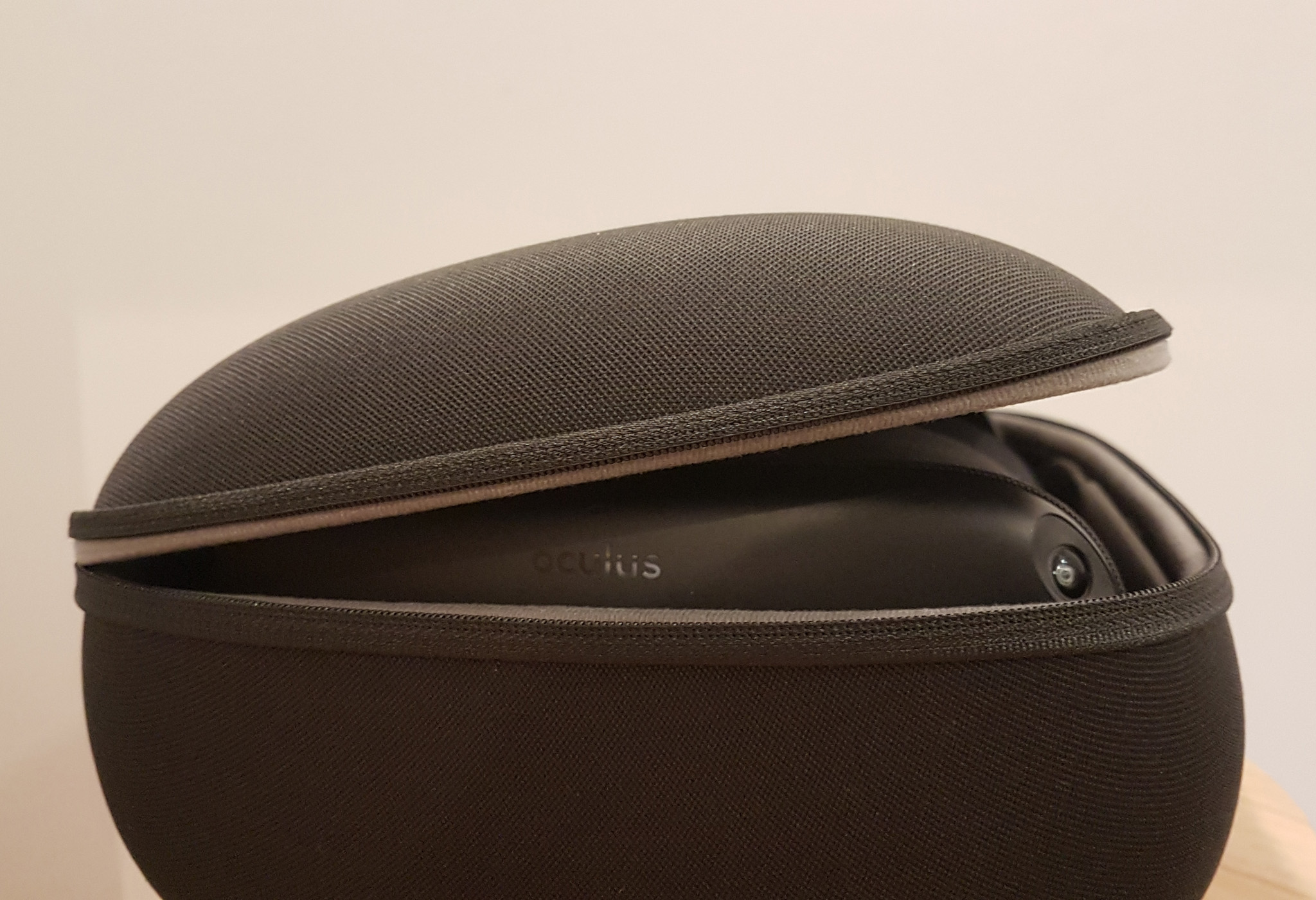 Most of the Oculus Connect 6 (link to the official video) talked about Oculus Quest and its improvments for end of the year and for early 2020.

Hand tracking will be available in 2020 : based on cameras (which are not depth cameras) and AI we should be able to use our hands instead of the controllers. It can be really useful for some experiments and be more user friendly when you want to present VR to people who never used VR headset before.
Nevertheless (in my opinion) controllers may still be used for applications which need various interactions with tools (to be able to display menus, show/hide tools, feel the tool inside the hand …) and more « robust » tracking. I am sure Facebook has done a really good job for hand tracking but I would like to be sure this reacts better than leapmotion (when you put a hand in front of the other for instance). I will give you some feedbacks as soon as I will have tested the hand tracking on my Quest.

Another announcement is the Oculus Link : it will be possible to play Oculus Rift (S) applications connecting your Oculus Quest with a USB 3 cable to your computer ! This will officially transform the Quest nearly in a Rift S headset (adding IPD adjustment but with only a 72Hz refresh rate vs 80Hz for Rifts S).
NB : Oculus Quest battery will be charged when Oculus link is plugged.

An other added functionality is the « Passthrough+ » : you will be able to see your real environment « double-clicking » the Oculus button. Really convenient !